Are there areas in our lives in which we find ourselves not walking free? Is it in how we respond to others either with an anxiety to social situations or rampages of anger or resentment? Do we find ourselves addicted to a person, a  substance, or a habit?

I was raking out an area in our yard that we call the “bunny garden”  in which our pet bunnies frolic and play (BunnyNature.org). I could not stand straight up and accomplish my task at hand for the roof of the enclosure was very low so I had to bow down to accommodate these surroundings. In this position I began to feel aches and pains which caused from not standing as I was made to stand.

The Lord brought to mind a beautiful object lesson to teach me something so important about standing in freedom. He reminded me of the character Muck-Raker from Pilgrim’s Progress, a story written in the 1600s by John Bunyan. I have referred to this character before in past writings, but it bears repeating for how important the lesson of walking in our full freedom in Christ is for us to learn and live in daily.

…the Interpreter takes them apart again, and has them first into a room where was a Man that could look no way but downwards, with a muck-rake in his hand. There stood also one over his head with a Celestial Crown in his hand, and proffered him that Crown for his muck-rake; but the man did neither look up, nor regard, but raked to himself the straws, the small sticks and dust of the floor. Then said Christiana, I persuade myself that I know something of the meaning of this; for this is a figure of a Man of this World, is it not, good Sir?

Interpreter: Thou hast said the right said he, and his Muck-rake doth shew his carnal mind. And whereas thou seest him rather give heed to rake up straws and sticks and the dust of the floor, than to what he says that calls to him from above with the Celestial Crown in his hand, it is to shew that Heaven is but as a fable to some, and that things here are counted the only things substantial. Now whereas it was also shewed thee that the man could look no way but downwards, it is to let thee know that earthly things when they are with power upon men’s minds, quite carry their hearts away from God. Then said Christiana, O deliver me from this Muck-rake.

Interpreter: That prayer, said the Interpreter, has lain by till ’tis almost rusty. Give me not Riches, is scarcely the prayer of one of ten thousand. Straws and sticks and dust with most are the great things now looked after. With that Mercy and Christiana wept, and said, It is alas! too true.  (Sacred-Texts.com)

What is it that distracts us, slows our pace, and makes us contort into what we were not created to be? Jesus said, “I am the way and the truth and the life” (John 14:6) and as we focus all of our efforts and full attention upon Him  we can release our muck-rake, stand as He created us to, and walk triumphantly in our God-breathed purpose without hindrance. Sometimes just knowing we are not the only ones having to choose to let go of the muck-rake and lay hold to higher things can ease our struggle, for no temptation has befallen us except what is common to mankind and God is faithful to provide a way out. We do not need to stay bent over and distracted by those ties that bind us. We can lift our eyes to where our help comes from, the Lord, the Maker of Heaven and earth. We can live free of anything that binds us. We are here for such a time as this to be vessels transformed into His image to bring light in the darkness by living and moving and having our being in Jesus. 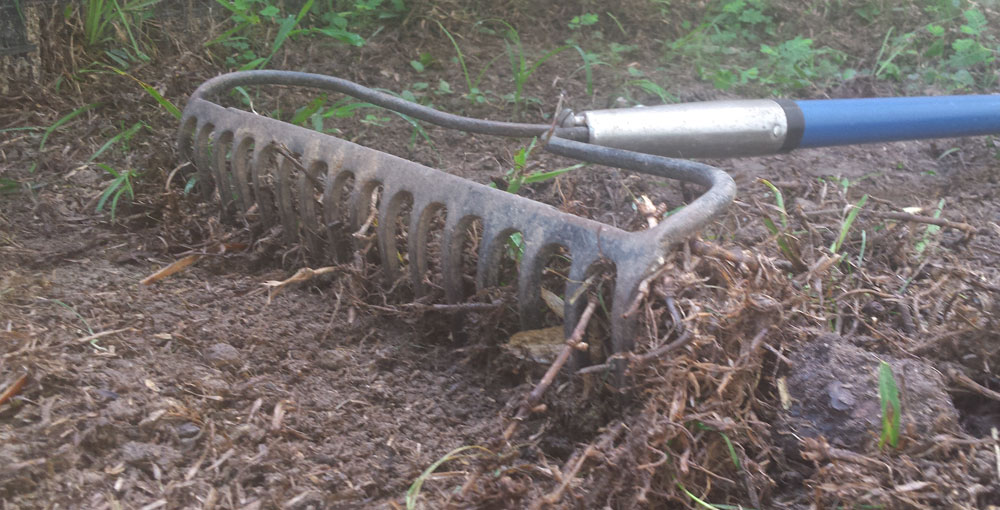 “No temptation has overtaken you except what is common to mankind. And God is faithful; he will not let you be tempted beyond what you can bear. But when you are tempted, he will also provide a way out so that you can endure it.”

previousBe Awake with Me
nextLooking to Him