So Great a Salvation 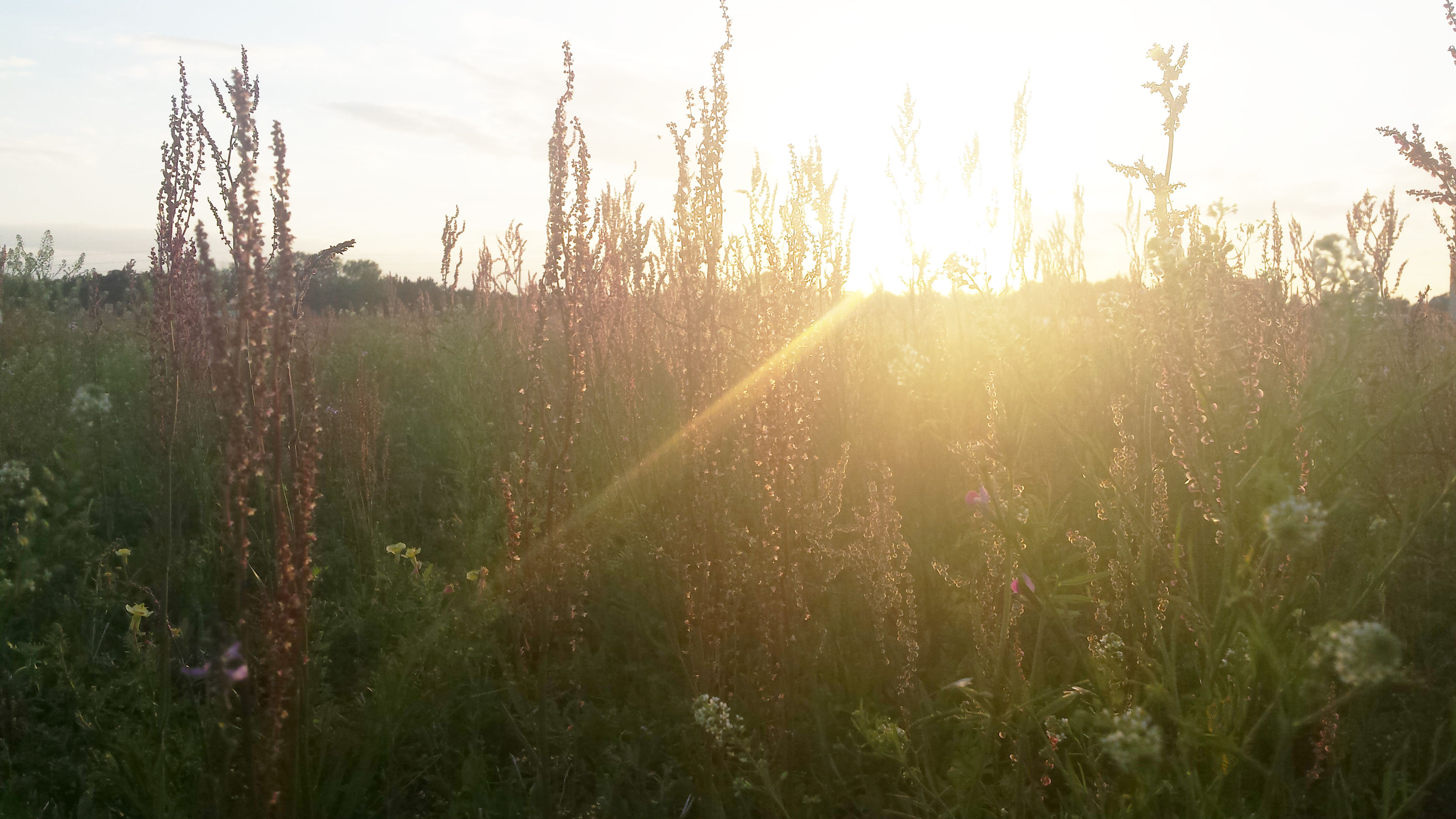 What do we have in Christ? More than tongue or pen can tell. As we consider Christ’s final days on earth as He was fulfilling the Father’s will, we see the way of salvation opened to us.

Isaiah prophesies about Christ’s purpose on earth: “For he shall grow up before him as a tender plant, and as a root out of a dry ground: he hath no form nor comeliness; and when we shall see him, there is no beauty that we should desire him. He is despised and rejected of men; a man of sorrows, and acquainted with grief: and we hid as it were our faces from him; he was despised, and we esteemed him not. Surely he hath borne our griefs, and carried our sorrows: yet we did esteem him stricken, smitten of God, and afflicted. But he was wounded for our transgressions, he was bruised for our iniquities: the chastisement of our peace was upon him; and with his stripes we are healed. All we like sheep have gone astray; we have turned every one to his own way; and the Lord hath laid on him the iniquity of us all. He was oppressed, and he was afflicted, yet he opened not his mouth: he is brought as a lamb to the slaughter, and as a sheep before her shearers is dumb, so he openeth not his mouth. He was taken from prison and from judgment: and who shall declare his generation? for he was cut off out of the land of the living: for the transgression of my people was he stricken. And he made his grave with the wicked, and with the rich in his death; because he had done no violence, neither was any deceit in his mouth. Yet it pleased the Lord to bruise him; he hath put him to grief: when thou shalt make his soul an offering for sin, he shall see his seed, he shall prolong his days, and the pleasure of the Lord shall prosper in his hand. He shall see of the travail of his soul, and shall be satisfied: by his knowledge shall my righteous servant justify many; for he shall bear their iniquities. Therefore will I divide him a portion with the great, and he shall divide the spoil with the strong; because he hath poured out his soul unto death: and he was numbered with the transgressors; and he bare the sin of many, and made intercession for the transgressors.” (Isaiah 53:2-12).

After Jesus’ birth, death, and resurrection, Peter writes to believers of God’s purpose fulfilled and reveals what this means to us: “For even hereunto were ye called: because Christ also suffered for us, leaving us an example, that ye should follow his steps: who did no sin, neither was guile found in his mouth: who, when he was reviled, reviled not again; when he suffered, he threatened not; but committed himself to him that judgeth righteously: who his own self bare our sins in his own body on the tree, that we, being dead to sins, should live unto righteousness: by whose stripes ye were healed. For ye were as sheep going astray; but are now returned unto the Shepherd and Bishop of your souls.”  I Peter 2:21-25

How great a salvation we can receive as we believe upon His name. We are sheep gone astray and do not deserve God’s love, but He gave it. He came to seek those who were lost and in need of a Shepherd. As we accept this love that holds the universe in silent awe, we see that He not only took our sins upon His body so we would not be liable for them, gave us His righteousness, but took lashes so that we might be healed in our bodies. He offers His righteous, His health, His peace for our unrighteousness, sickness, frailty, and unsettled hearts. What a trade! God says, “I’ll give you everything and I will replace all that is lacking in you with My fullness.” How do we say no to so great a salvation? Jesus provided the way for us to walk on the heights with Him, so let us walk in the fullness of God and ever seek more of what He has to offer. May God be glorified fully in each of us.