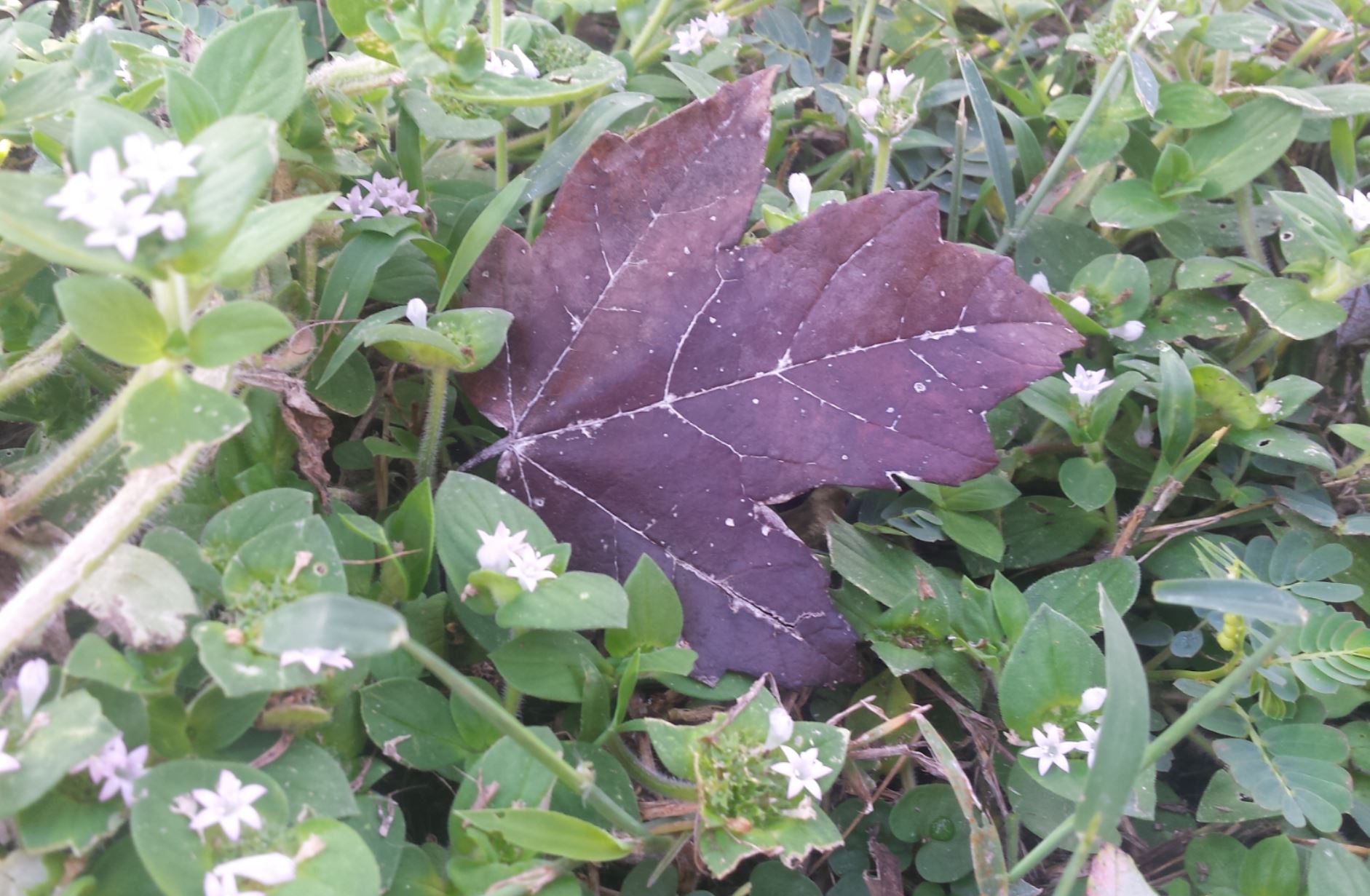 Beloved you have at last learned this valuable lesson. You are surprised for you think back to so many times when you have not walked in it in perfection. I am your perfection, yours is only to offer your will. You come to Me asking what the next steps are in your walk. I have led you step by step, I have protected you even with the onslaught of the enemy. The battles have raged about you fiercely, yet you always cry out to Me.

You have always sought to lay down your own life so that others might live. You have been misunderstood and been willing to stand in humiliation. Though your actions and responses have not been perfect, you always tried to make sense of them in light of My heart. This is what has pleased Me.

When I led you, you obeyed and offered. When I inspired you, you created. Yes, My love, you can accomplish so much, and so many times your efforts were not received well, overlooked, and even devalued. My love, this was effort inspired by Me, I delighted in the moments you took with Me to create it.

In the following passages, the verse numbers are removed and I simply added bullets and bold typeface to provide a new perspective on the eternal truth of our position in Christ Jesus.

Blessed be the God and Father of our Lord Jesus Christ who has:

In Him we have:

In Him also we have:

In Him you also trusted, after you heard the word of truth, the gospel of your salvation; in whom also, having believed:

Therefore I also, after I heard of your faith in the Lord Jesus and your love for all the saints, do not cease to give thanks for you, making mention of you in my prayers: that the God of our Lord Jesus Christ, the Father of glory, may give to you the spirit of wisdom and revelation in the knowledge of Him the eyes of your understanding being enlightened that you may know:

According to the working of His mighty power which He worked in Christ when He raised Him from the dead and seated Him at His right hand in the heavenly places far above all principality and power, might and dominion, every name that is named not only in this age but also in that which is to come. And He put all things under His feet and gave Him to be head over all things to the church, which is His body, the fullness of Him who fills all in all.

And you He made alive, who were:

But God, who is rich in mercy, because of His great love with which He loved us, even when we were dead in trespasses:

For by grace you have been saved through faith, and that not of yourselves; it is the gift of God, not of works, lest anyone should boast. For we are His workmanship, created in Christ Jesus for good works, which God prepared beforehand that we should walk in them.