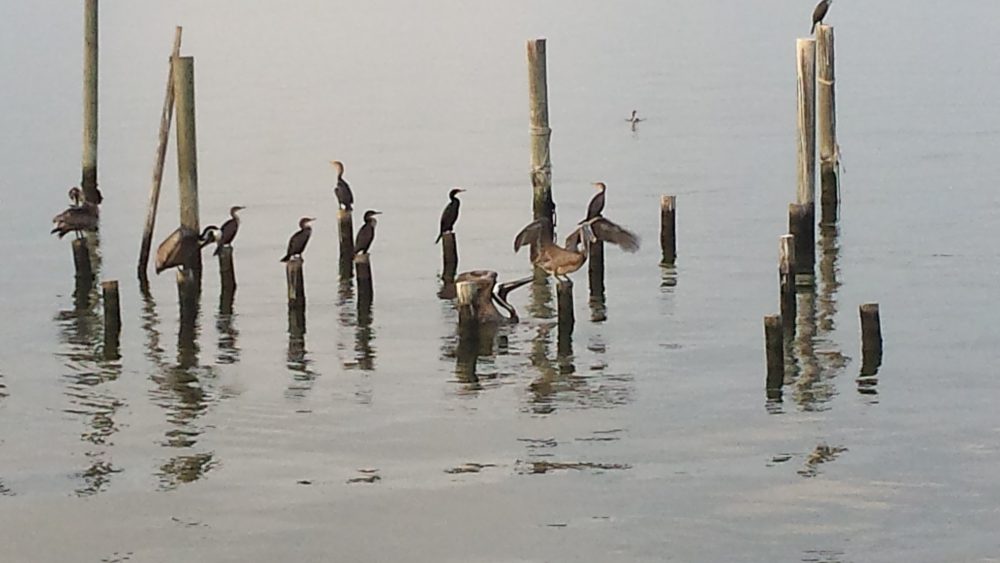 Let Us Be Done with Pride

How imposing pride is when at work within us. Arrogance, conceit, self-importance even self-deprecation as a response to another. These are all methods we use to exalt and draw attention to our high position or our worthless plight.  How deviously a spirit of pride operates.  At times it is as blatant as a storm and even within moments it will mask itself in the stampings of a person who feels they are deemed not good enough, undeserving, or the lowest on the totem pole. Would not a humble attitude – like that found in Christ’s responses serve other’s needs better? Did He ever rant over the fact that his fellow countrymen did not esteem Him as the Son of God and exalt Him in His rightful place. Did He rage against the religious leaders that He knew more about the Word of God than they, for He created it? He was there when the foundations of the earth were laid. He did not debase Himself below them or strive to exalt Himself above them – He only measured His position, role, and situation in life against that of the Heavenly Father.

What if a person is promoted above you, has more responsibility than you, or chooses to leave you out of a deserved circle of information? Will you compare yourself to them, put them down in word to others, enlighten others to the fact that you were misplaced and left out, declare your own accolades whether in experience, past positions of exaltation, or obtainment of education and certification? Was not Jesus more qualified than all those around Him in the system of His day? Did He not have infinite power to call down the heavens against them? He chose to leave his case and future in the Father’s Hands. He had a purpose and His only aim was to realize this God commissioned goal.

What is our purpose? If God has told you then why are the details and entanglements of the day tripping you up? Do we endeavor to acclaim our past accomplishments – even if all we’ve obtained was by the grace of God – and make our own future? Or do we choose to commit our future, purpose, and path – whether it is to abound or be abased – to the One who has called us to live for His purposes?

When we demand to be acclaimed, included, and promoted what joy is left in the result. Are we building relationships and contributing to the furthering of the Kingdom of God or are we cutting our own way through a path to self-exaltation. What will be the end result of each? Jesus came to lift the yoke of despair and to give us life more abundantly. When we take our lives into our own hands what blessings from the Father are we forfeiting?