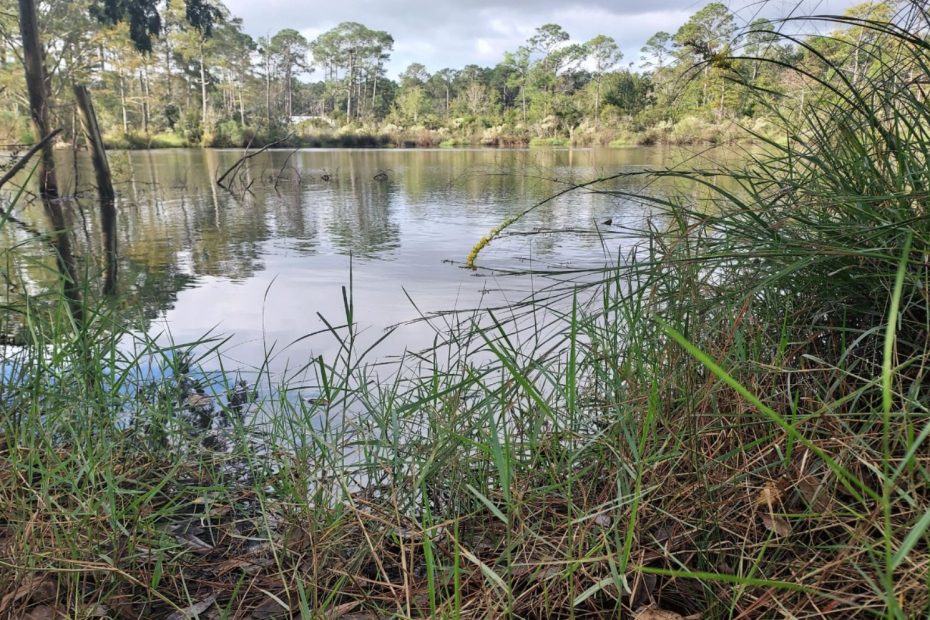 Today is very important. It is a moment in time when much comes to this place of crossing over. My beloved America will stand. Even this day the enemy goes beyond the point of return – even as the Egyptians followed the children of Israel into the sea. The waves towered above them ready to crush the evil that pursued. My people, those who were called by My Name, came out unscathed.

My beautiful America, who has supported My nation Israel, I know the hearts of your people. Your prayers and hearts of repentance are before Me. I do not turn a deaf ear to these who cry out to Me. To these who chose My anointed one to lead them as a nation – no matter the lies and accusations about him that flowed from trusted channels into their ears. America, as you cast your vote, I was pleased. More are with you than those that oppose you.

The enemy cries loud, but they are few. My standard of righteousness shall be raised once again, the streets will overflow with laughter, freedom, and joy. I will be spoken of in the workplace and in the common ways just as freely as you speak of Me in your church houses and places of worship.

No more will the sound of mourning come from you – you will be a light and hope to the nations. The children’s cries will turn to rejoicing, for how precious will the life of even the least of one of these be in this nation, for My beloveds will be called Repairers of the Breach, Restorers of the Streets of Dwelling.

I will change that which seems unmovable. Fear not, be not dismayed, for I am Your God. I will strengthen you. I will uphold you with My right hand.

As Pharaoh approached, the Israelites looked up, and there were the Egyptians, marching after them. They were terrified and cried out to the Lord. They said to Moses, “Was it because there were no graves in Egypt that you brought us to the desert to die? What have you done to us by bringing us out of Egypt? Didn’t we say to you in Egypt, ‘Leave us alone; let us serve the Egyptians’? It would have been better for us to serve the Egyptians than to die in the desert!”

Moses answered the people, “Do not be afraid. Stand firm and you will see the deliverance the Lord will bring you today. The Egyptians you see today you will never see again. The Lord will fight for you; you need only to be still.”

Then the Lord said to Moses, “Why are you crying out to me? Tell the Israelites to move on. Raise your staff and stretch out your hand over the sea to divide the water so that the Israelites can go through the sea on dry ground. I will harden the hearts of the Egyptians so that they will go in after them. And I will gain glory through Pharaoh and all his army, through his chariots and his horsemen. The Egyptians will know that I am the Lord when I gain glory through Pharaoh, his chariots and his horsemen.”

Then the angel of God, who had been traveling in front of Israel’s army, withdrew and went behind them. The pillar of cloud also moved from in front and stood behind them, coming between the armies of Egypt and Israel. Throughout the night the cloud brought darkness to the one side and light to the other side; so neither went near the other all night long.

Then Moses stretched out his hand over the sea, and all that night the Lord drove the sea back with a strong east wind and turned it into dry land. The waters were divided,and the Israelites went through the sea on dry ground, with a wall of water on their right and on their left.

The Egyptians pursued them, and all Pharaoh’s horses and chariots and horsemen followed them into the sea. During the last watch of the night the Lord looked down from the pillar of fire and cloud at the Egyptian army and threw it into confusion. He jammed the wheels of their chariots so that they had difficulty driving. And the Egyptians said, “Let’s get away from the Israelites! The Lord is fighting for them against Egypt.”

Then the Lord said to Moses, “Stretch out your hand over the sea so that the waters may flow back over the Egyptians and their chariots and horsemen.” Moses stretched out his hand over the sea, and at daybreak the sea went back to its place. The Egyptians were fleeing toward it, and the Lord swept them into the sea. The water flowed back and covered the chariots and horsemen—the entire army of Pharaoh that had followed the Israelites into the sea. Not one of them survived.

But the Israelites went through the sea on dry ground, with a wall of water on their right and on their left. That day the Lord saved Israel from the hands of the Egyptians, and Israel saw the Egyptians lying dead on the shore. And when the Israelites saw the mighty hand of the Lord displayed against the Egyptians, the people feared the Lord and put their trust in him and in Moses his servant.

Isn’t this the fast that I have chosen:to break the chains of wickedness, to untie the cords of the yoke, to set the oppressed free and tear off every yoke? Isn’t it to share your bread with the hungry, to bring the poor and homeless into your home, to clothe the naked when you see him, and not to turn away from your own flesh and blood? Then your light will break forth like the dawn, and your healing will come quickly. Your righteousness will go before you, and the glory of the LORD will be our rear guard. Then you will call, and the LORD will answer; you will cry out, and He will say, ‘Here I am.’

If you remove the yoke from your midst, the pointing of the finger and malicious talk, and if you give yourself to the hungry and satisfy the afflicted soul, then your light will go forth in the darkness, and your night will be like noonday. The LORD will always guide you; He will satisfy you in a sun-scorched land and strengthen your frame. You will be like a well-watered garden, like a spring whose waters never fail. Your people will rebuild the ancient ruins; you will restore the age-old foundations; you will be called Repairer of the Breach, Restorer of the Streets of Dwelling.

previousBless the Lord
nextWhat’s in Your Mouth is Nothing